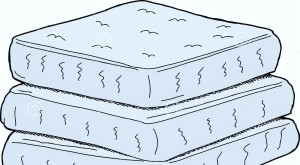 My recent mattress purchase seemed a good time to send out a reminder on recycling options. Most donation centers don’t accept mattresses anymore and the ones that do have gotten tighter with their standards. My fav recycling resource, Earth911, just posted this nice guide including how to disassemble your mattress in order to save it from the landfill. http://earth911.com/recycling-guide/how-to-recycle-mattresses/ 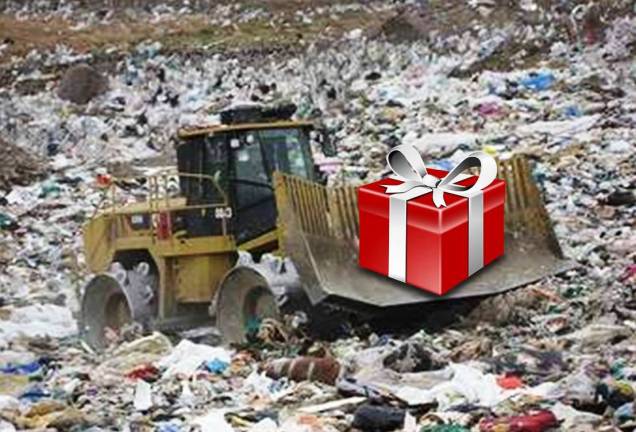 According to the EPA, Americans generate 25% more trash than usual between Thanksgiving and New Years. That’s about an additional 25 million tons.* We’re talking a LOT of empty containers of eggnog and canned yams! Not to mention all the cards, paper and gift boxes that still get thrown in the garbage instead of the recycle bin. This season, make a promise and an effort to gift Mother Earth. Here are a few ways to start: Read more.